On June 19-21, 2022, the Prague Security Studies Institute (PSSI) will convene in Prague its 6th Space Security Conference. This year’s gathering is entitled “The Global Space Competition: Security, Markets and Sanctions.” The central goal of the conference is to illuminate the connectivity among global space commerce, deterrence/security-related considerations, and proper space governance.

The conference will build on the previous conference entitled “Evolution of the Counterspace Threat and Strengthening of International Space Partnerships'', which was held in Prague on June 9—11, 2019, and which focused on the prominent role played by the state-controlled space companies of authoritarian space powers (notably China and Russia) and how they are deployed to recruit smaller countries aspiring to build space capabilities. This generally entails practices that ultimately lead to sole-source contracts and unhealthy levels of dependency.

To compound the problems associated with the approach to space sector partnerships described above, a number of Chinese and Russian space companies are often operating under official sanctions of the U.S., EU, and/or Japan for various forms of national security and human rights abuses. The imposition of sanctions on space companies raises a number of new, vexing questions with regard to the risk calculus associated with space-related cooperation or partnering arrangements. These have not, to date, been included in the multilateral deliberations on space behavioral norms and governance. 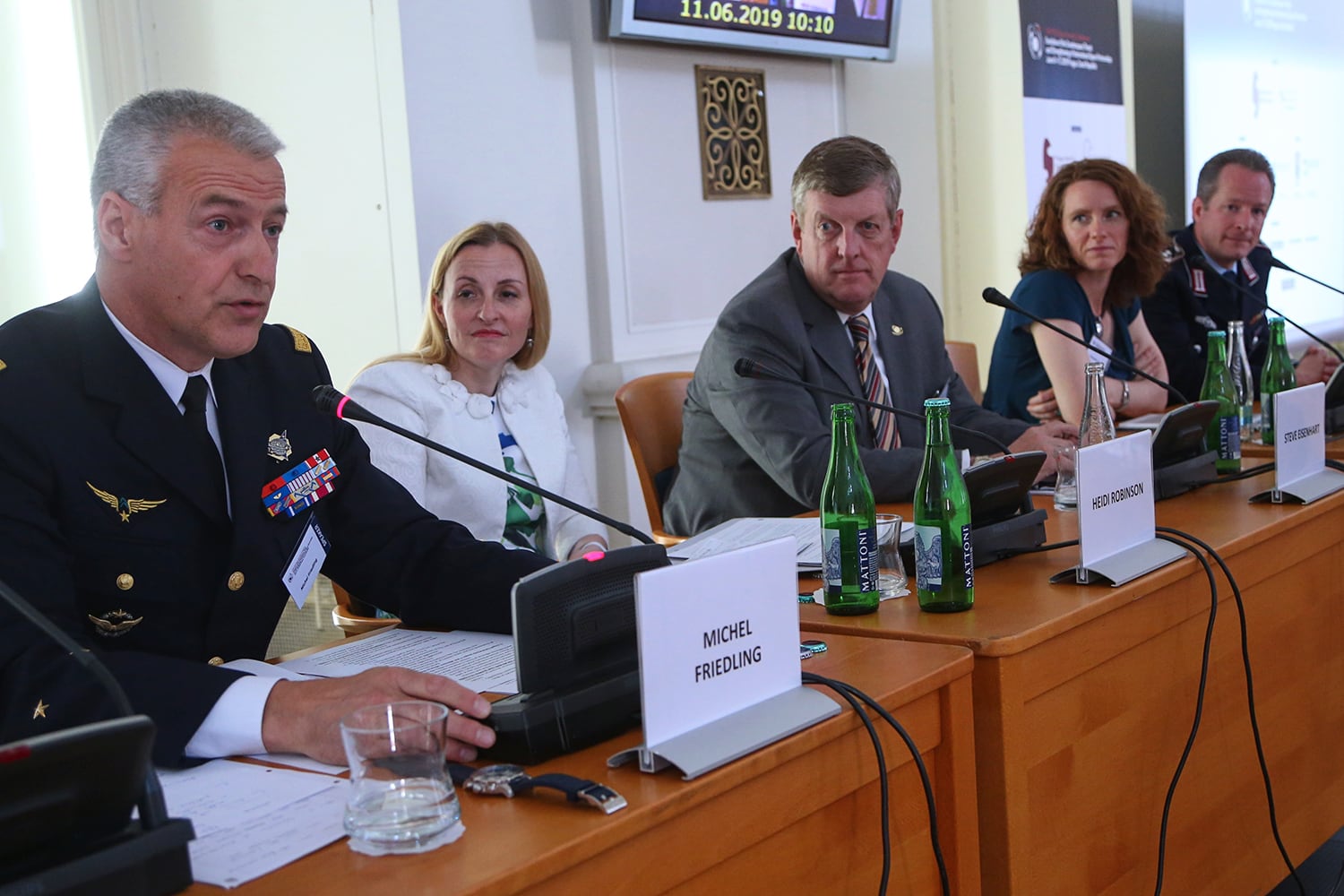 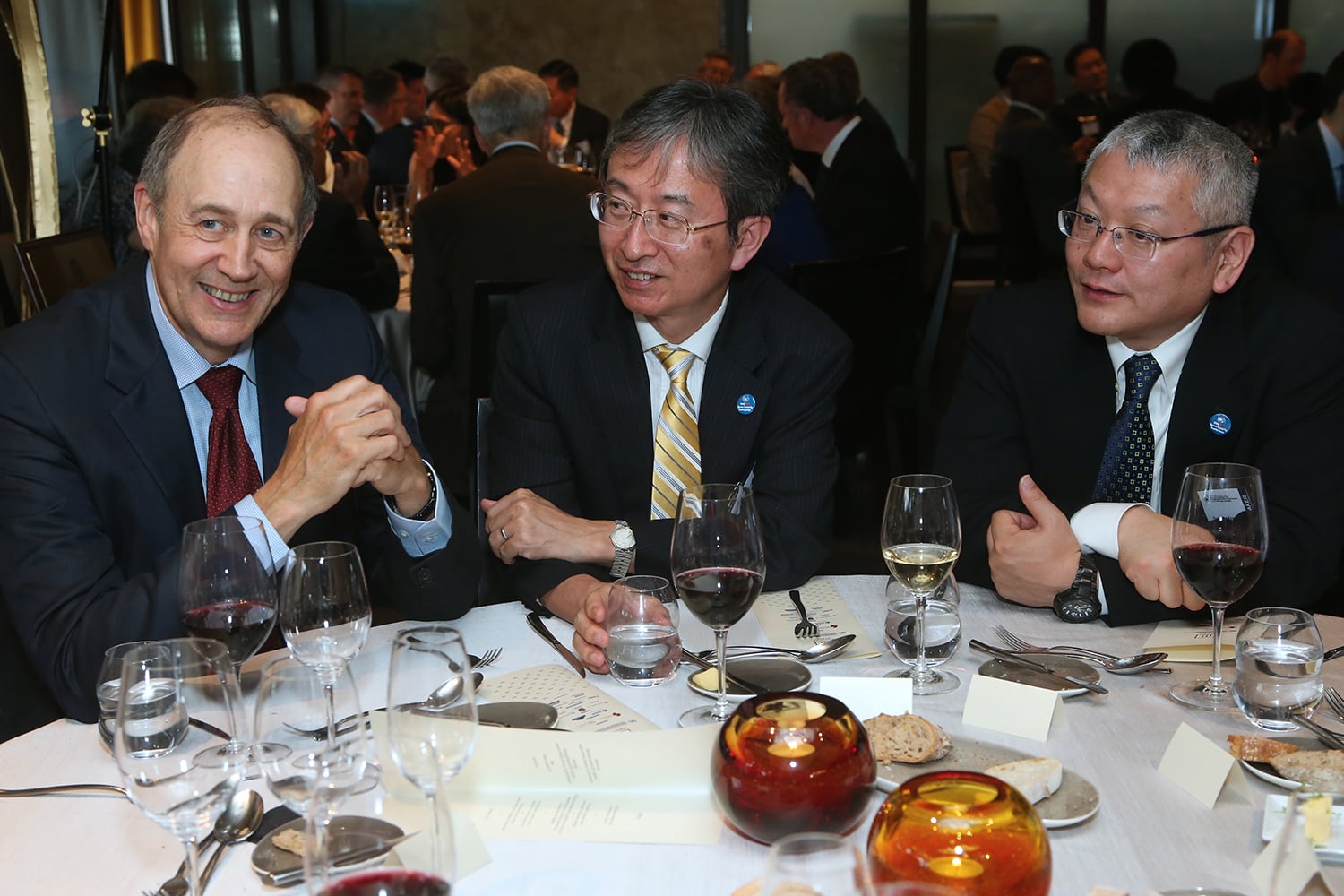 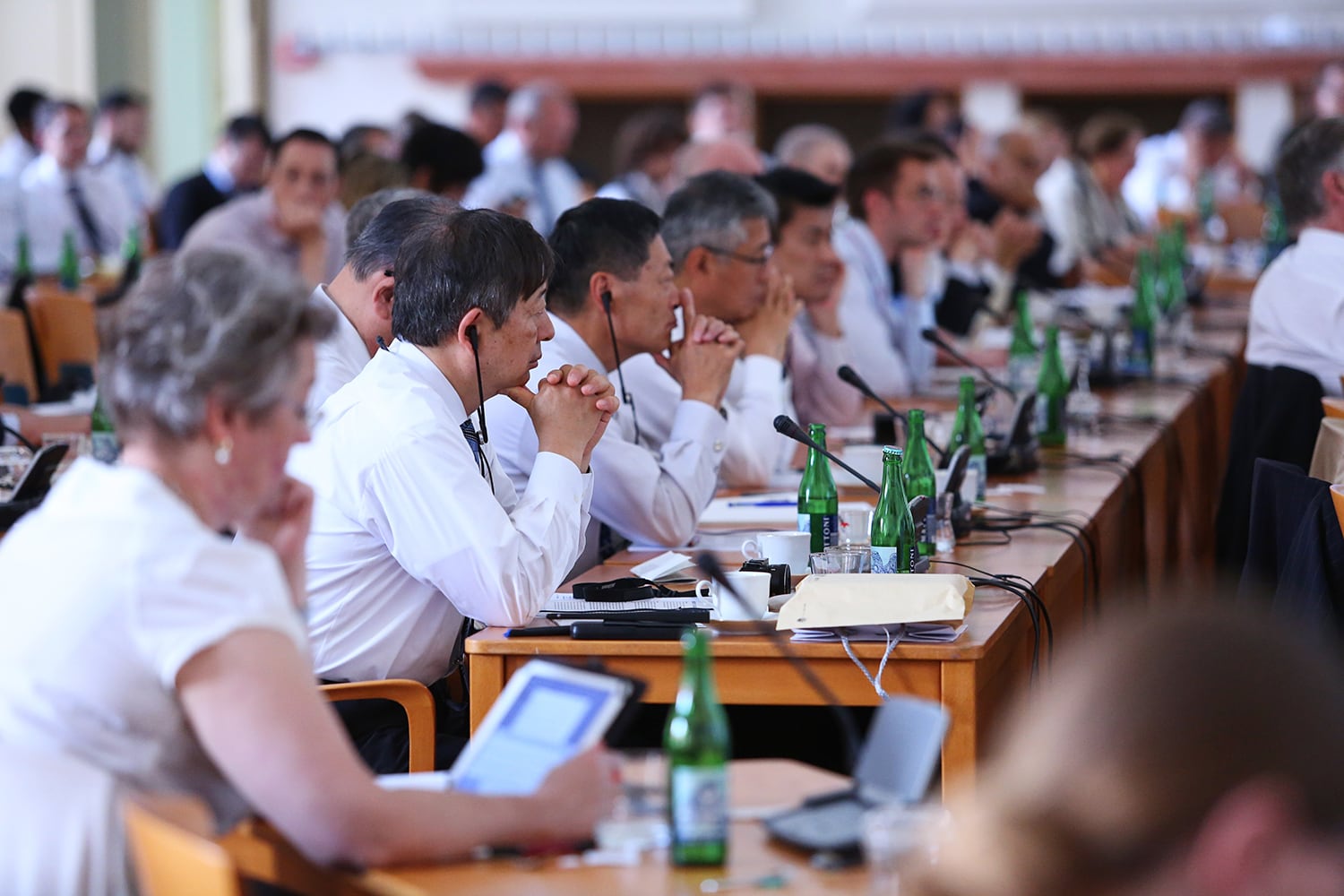 Participants at the 2019 Space Conference. 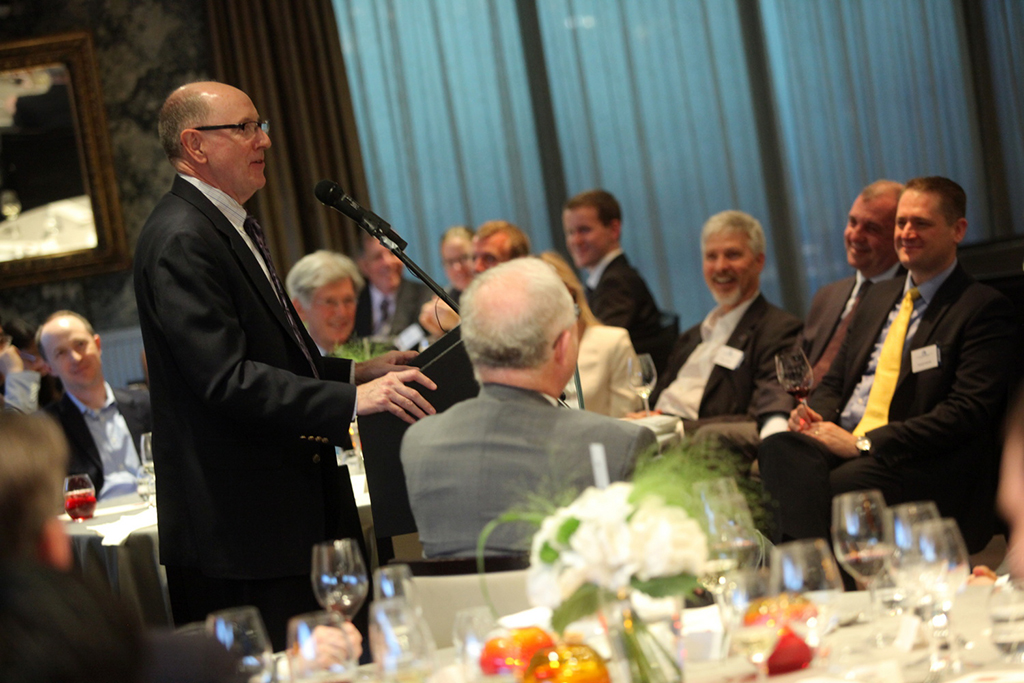 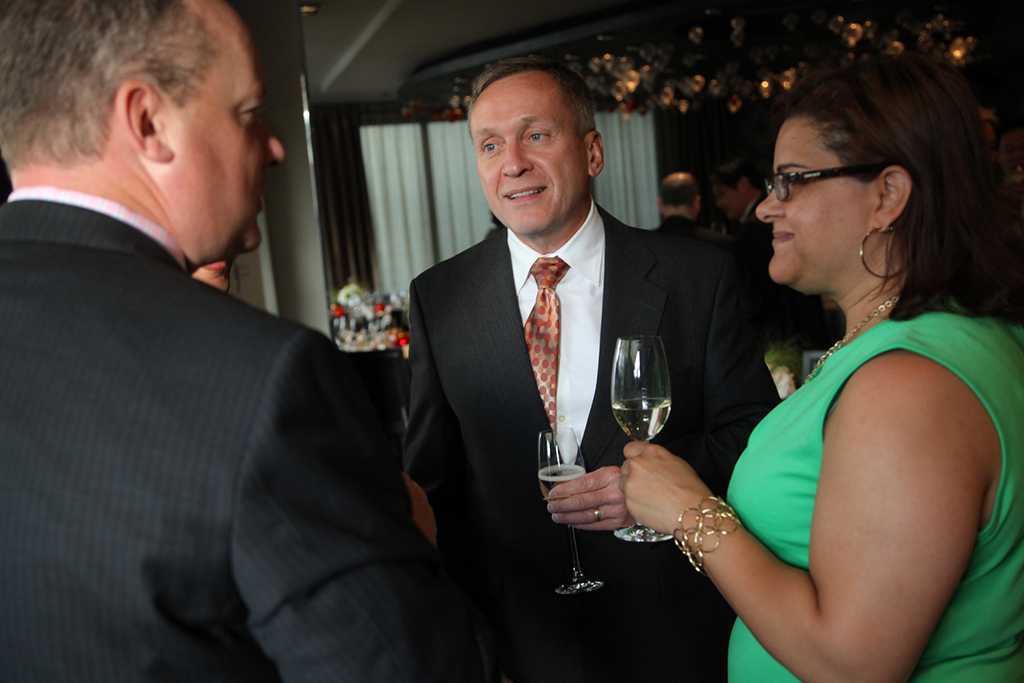 PSSI’s Space Security Conference will be held on 19—21, 2022 in Prague. We believe that industry participation in, and contribution to, this high-level gathering will provide an essential perspective to these proceedings. We would like to invite your company to be part of this world-class event and help move what we call E&F space — or the economic and financial dimensions of space — into mainstream space security decision-making.